Verenium was the first public company to have the capabilities to create and produce cellulosic ethanol and other biofuels. It was established  as a merger of two companies: Celunol and Diversa. We were asked to name the new entity and produced Verenium which evokes the “green millennium” — looking towards a oil-free future.

The tagline The Nature of  Energy, derives meaning from the natural, renewable biomass used in cellulosic ethanol. It communicates the idea that this process is intrinsic to the future of energy production. The Verenium logo evokes the ideas of infinity, of natural elements, and of the enzyme technology that is at the core of their science. The company website established a visual brand for the company and features an introductory video that makes the case for cellulosic ethanol. The visual brand is continued in their annual report, presentations, and other collateral material that we created for the company until the biofuels unit was sold. 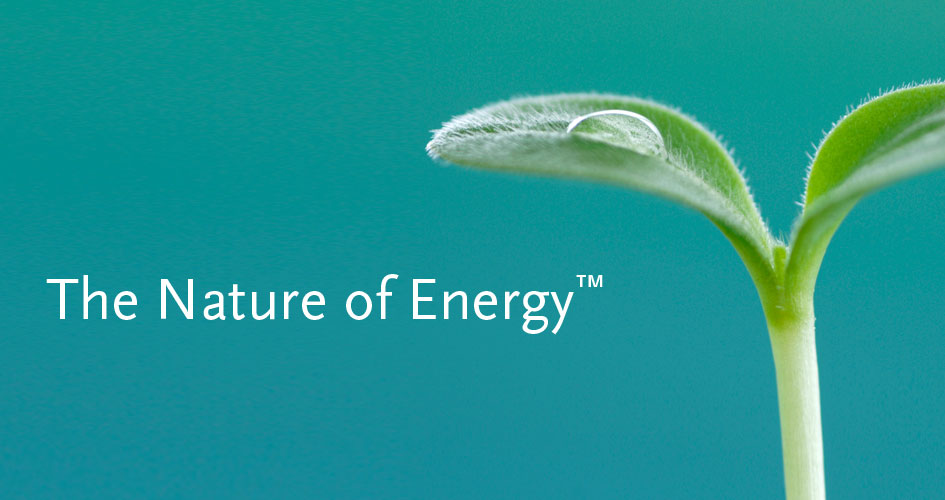 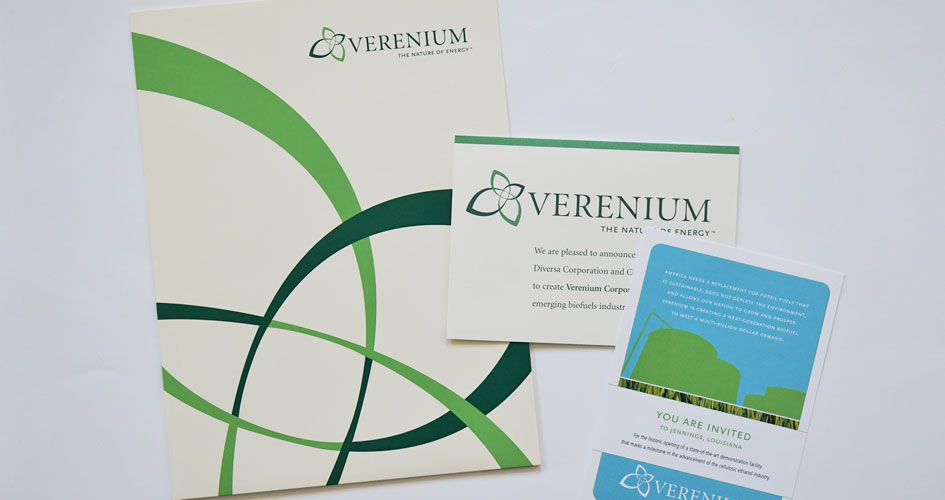 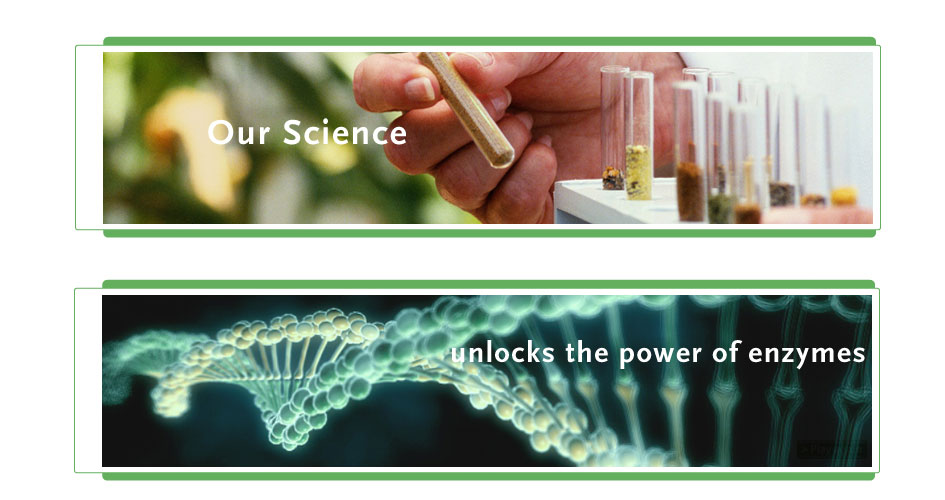 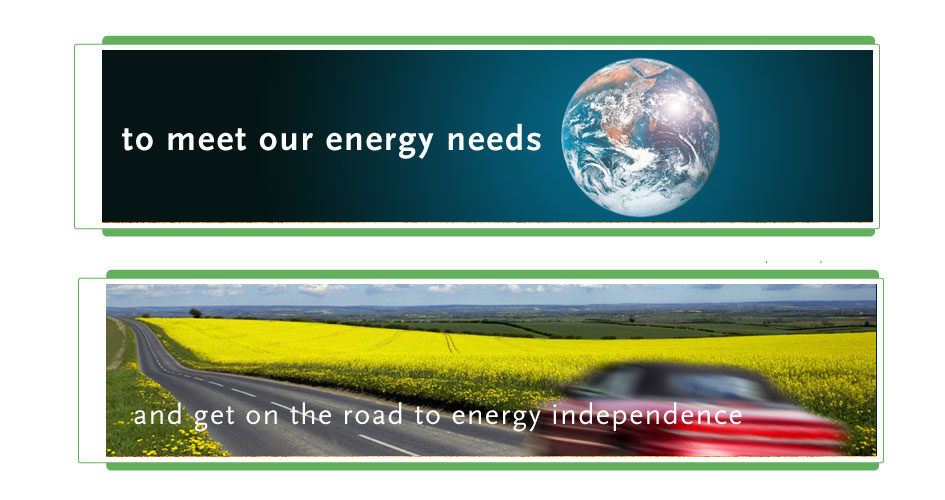